E2 Condos Toronto is a new condo project by Capital Developments and is currently in preconstruction. The new development will be located at Yonge Street, Toronto, ON. It is in Yonge & Eglinton city of Toronto.

You can register Now for Premium Pricing and Floor Plans
with your trusted realtor
Harminder Saini
Phone : 4162203425 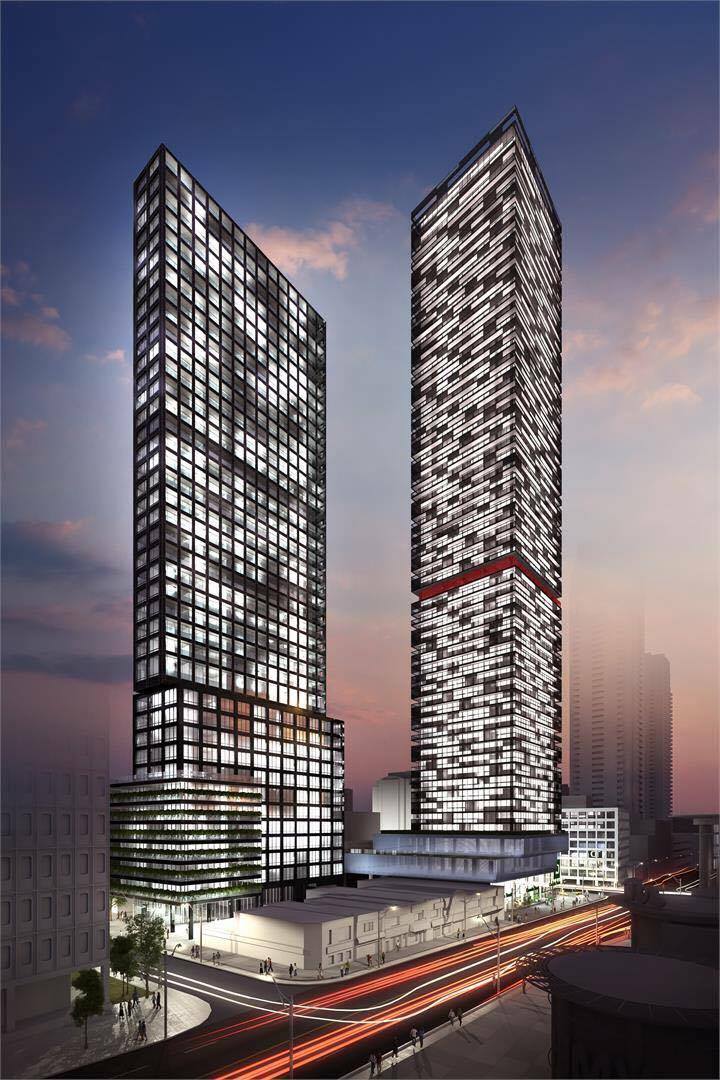